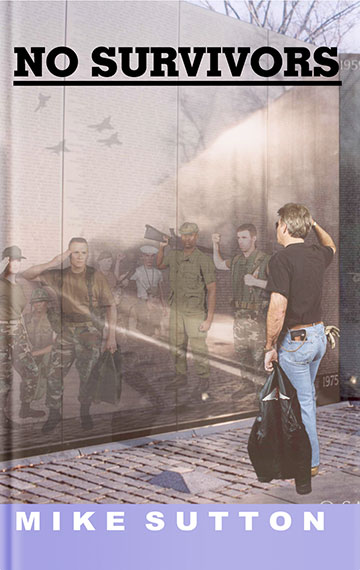 War indelibly brands the minds of its participants and victims. Nothing exorcises war’s psychological residue. In that very real sense, there are no survivors.

That’s the devastating premise set forth by Mike Sutton who spent three tours of duty as part of the relatively unknown Military Assistance Command, Vietnam.

A spy has been planted in the advisors’ team house and, as a result, the enemy is waiting at every turn. Only luck, skill and combat experience allow the advisors to survive the most inhuman ground assaults and bloody ambushes. Following an unthinkable climax, the primary characters come to the bitter, painful realization that sometimes the life you give for your country… is not your own.